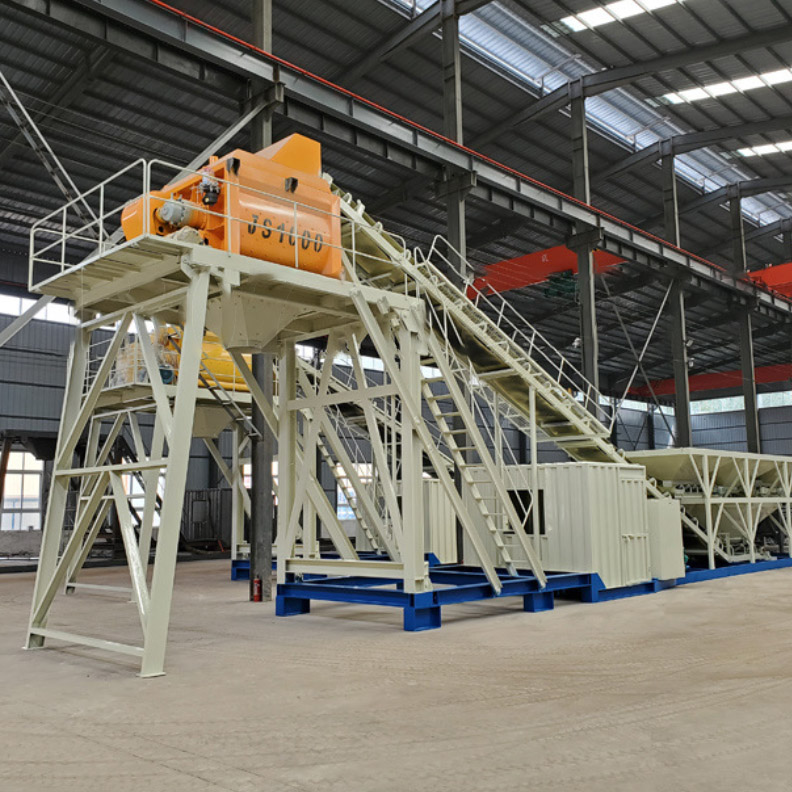 
Send email to us

The equipment of foundation free concrete mixing plant changes the frame on the basis of Standard mixing plant. The frame is thickened and more durable.

1. The frame structure of the batching system of the foundation free mixing plant increases the stability and stress area of the equipment.
2. The mixing unit and metering unit adopt frame structure, which are connected together by bolts, and the walking platform is connected by hinge. During transportation, it can be folded along the hinge point to reduce the transportation space.
3. The electrical system adopts the form of quick plug connector, which reduces the installation cycle of the equipment.
4. According to the size of the site, a more suitable mixing plant can be customized, which can be made into a zigzag and L-shape.
5. It saves a lot of foundation time and is more convenient to install.
6. The foundation free mixing station is more suitable for the project mixing station, because the construction of the project station is urgent, and it will be moved to the next construction site at the end of the construction period. For cement silo, it is generally recommended to use horizontal cement silo to facilitate later movement. 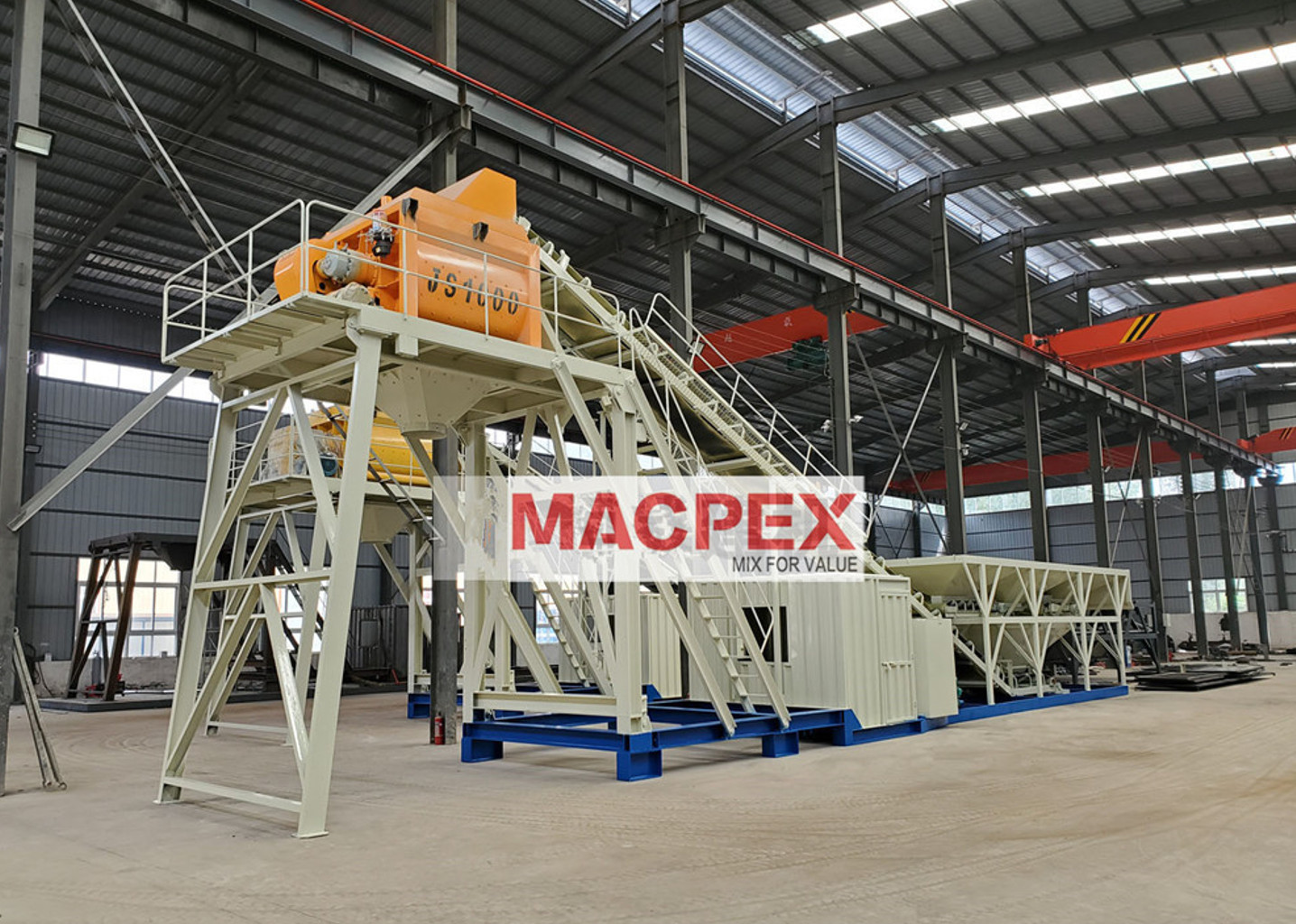 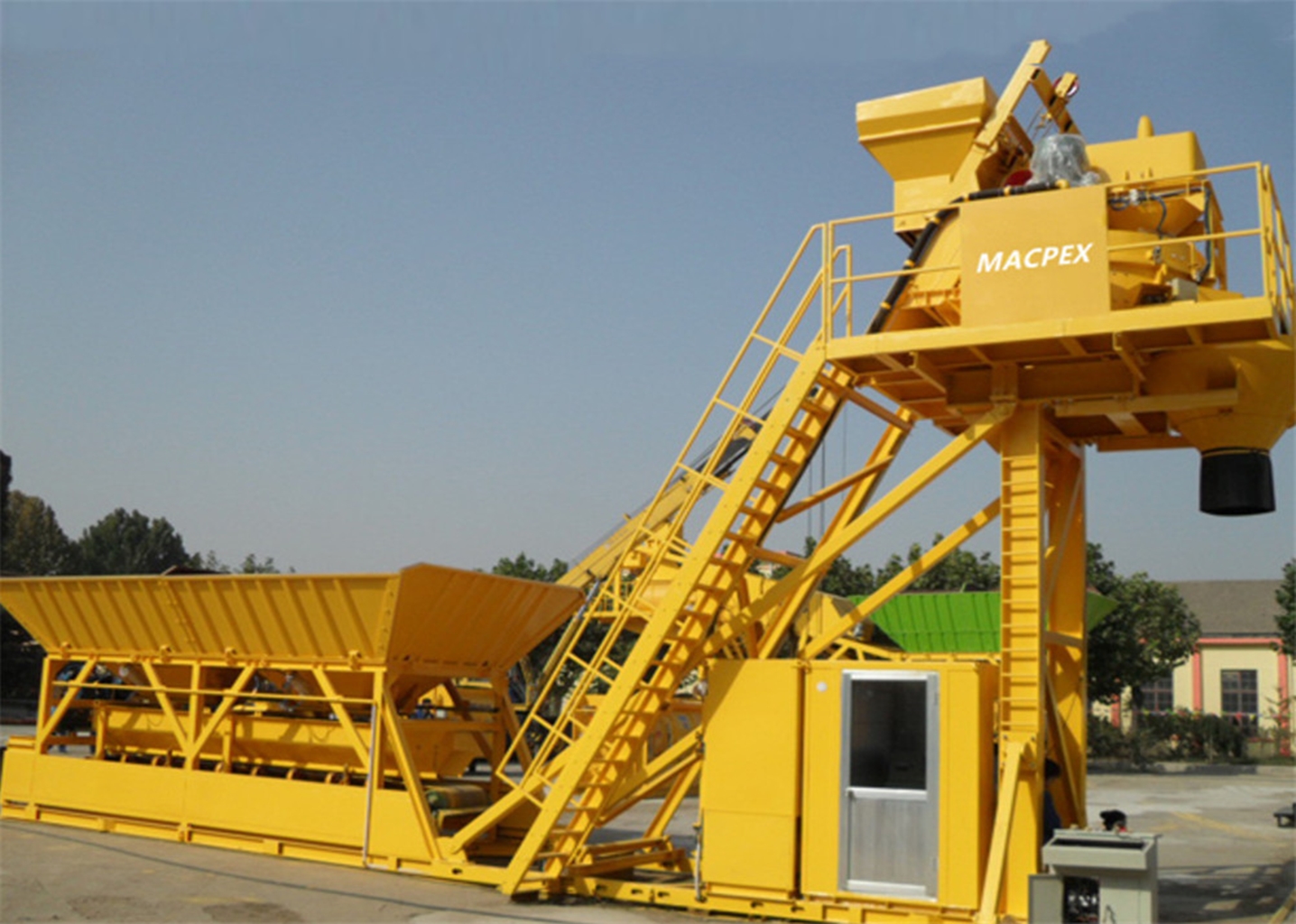 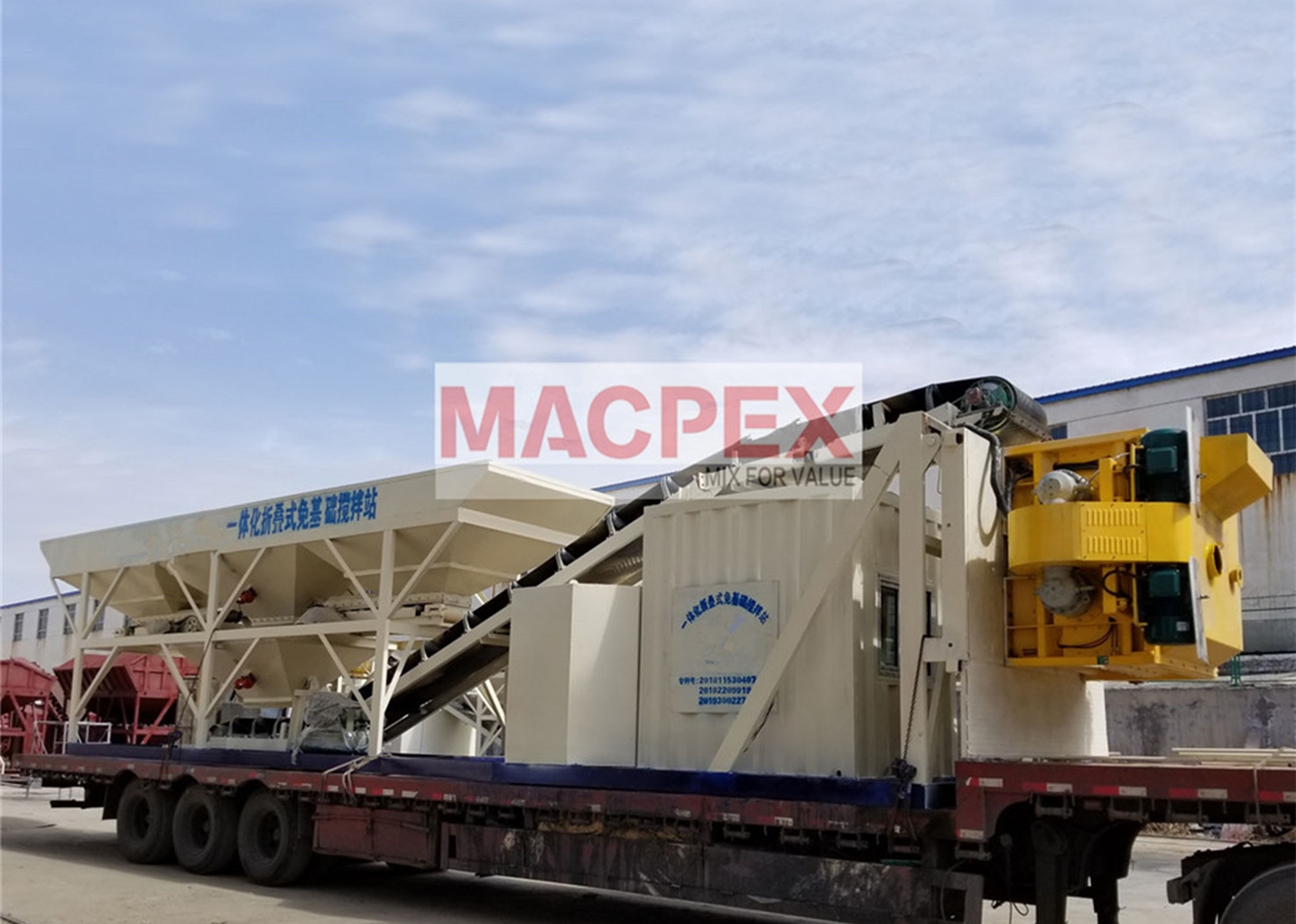 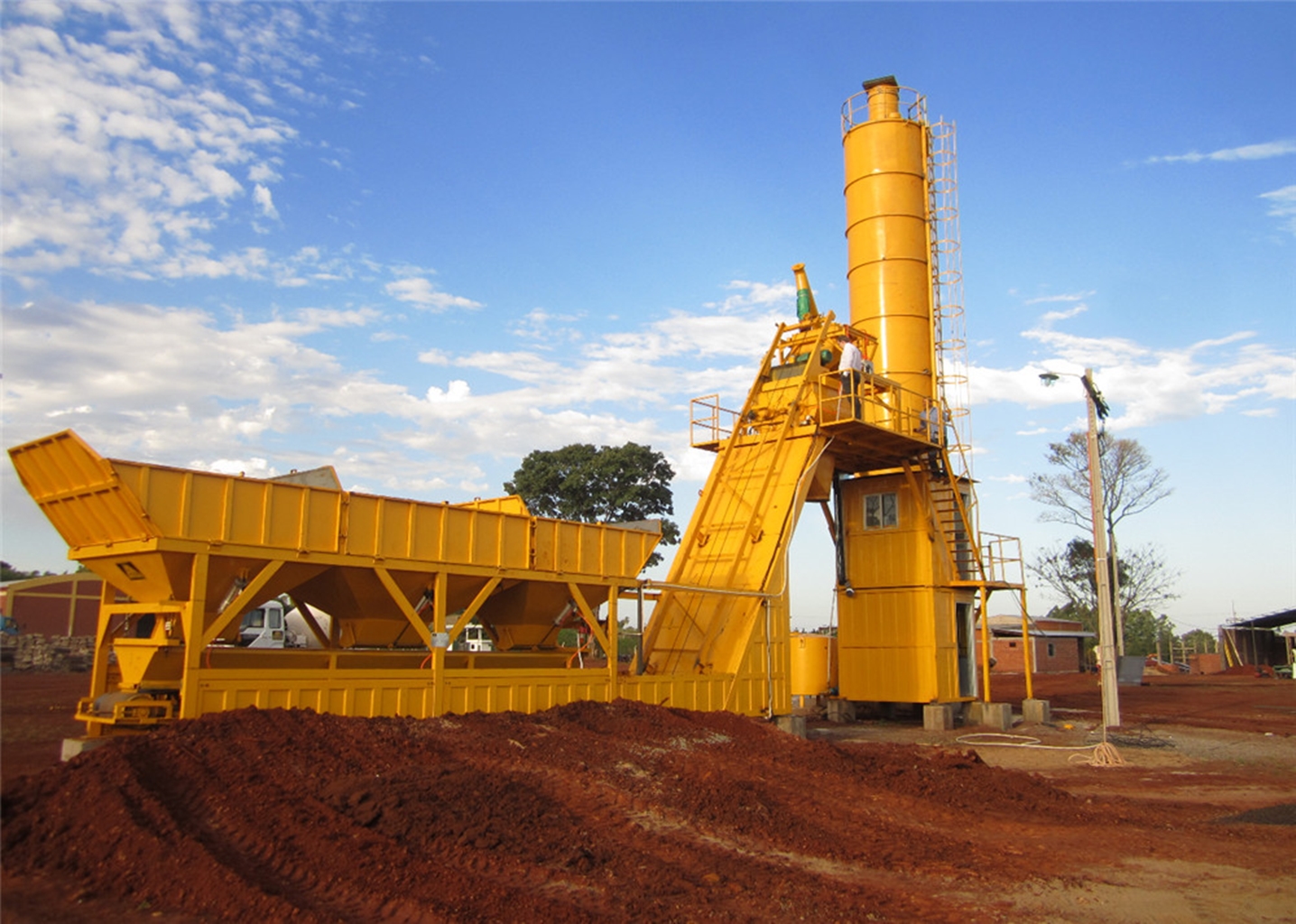